Will Indian Housing Revive In 2020? 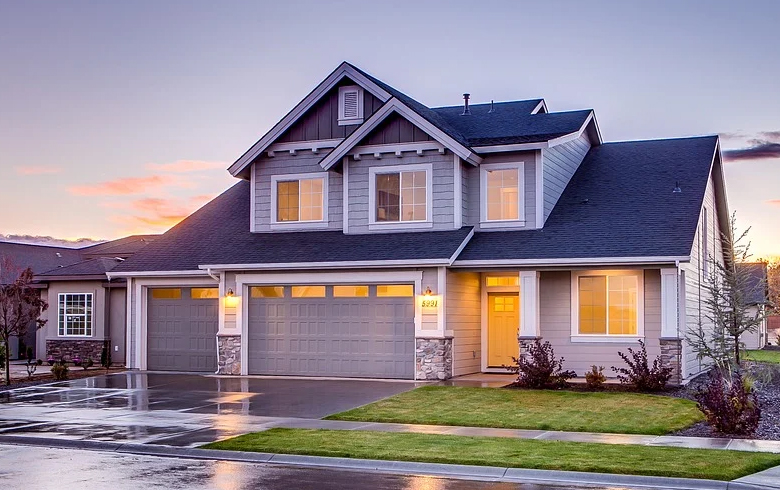 Homeownership is one of the most highly cherished dreams for most Indians. There has been a quick slowdown in the Indian residential sector in the past 3-4 years. The slow-down is not the result of any one factor though many would assume that over-pricing is the main culprit. The fact is that the people were buying homes when most of the markets were heavily over-priced. Therefore, the prices are not the major factor why Indian housing has been in a strain for a long. The prices have been falling which has contributed to the lack of positive investment.

Due to the implementation of GST on under-construction homes, the cost of imposition has also increased. Now many developers are willing to offer discounts to offset this burden. However, people will only buy homes when:

The added cost of GST has definitely not been perceived as a value addition in under-construction homes.

In recent years, homebuyers feel a lack of confidence and this causes chaos in purchasing homes. It goes for a toss when buyers feel disempowered, financially insecure, confused, and angry when unscrupulous dealings to light.

RERA was meant to defuse the lack of confidence, but somehow it has been patchy and inconsistent in catalyzing fresh housing demands. RERA has not done a great deal and is still finding its feet in some parts of the country.

It is almost impossible to say when the demand for housing will come back in force in 2020. Rather than placing a timeline, it is more accurate to state the conditions required for full-demand to resurface: