Enemy at the Gates. 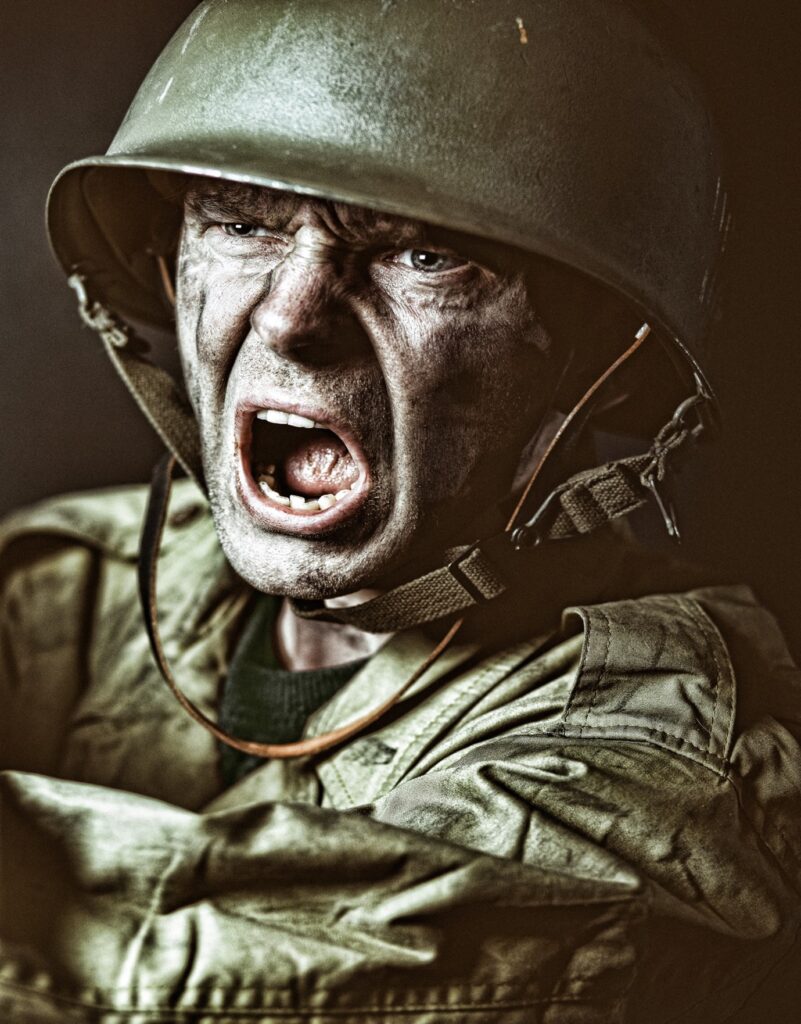 Putin is going to drive the World markets for next few days. How deep will this conflict go, needs to be seen.

From a Historical perspective, armed conflicts have resulted in sudden fear and panic making markets bleed, but in Short while, markets have bounced back Strongly to higher levels. Though every conflict and it’s impact will differ.

Why are they at Conflict?

Long & Short: High crude oil, commodity prices (Russia is a treasure of commodities) and blood shed will continue to trouble Ukraine and the world for some time, but as history shows what goes down, bounces back as well. Wars don’t start with End time tag, but just can’t be perpetual. Prayers for those who are on the line of Fire. 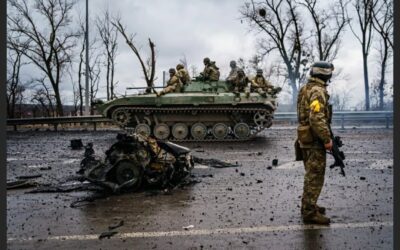 How do we win a game that has no end? 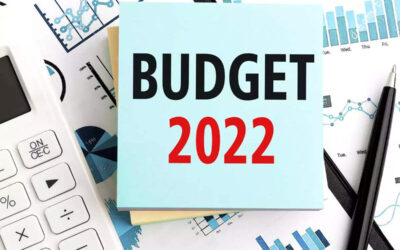 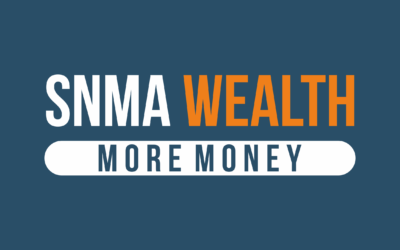 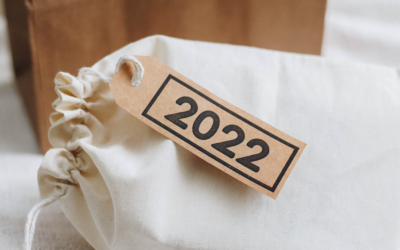