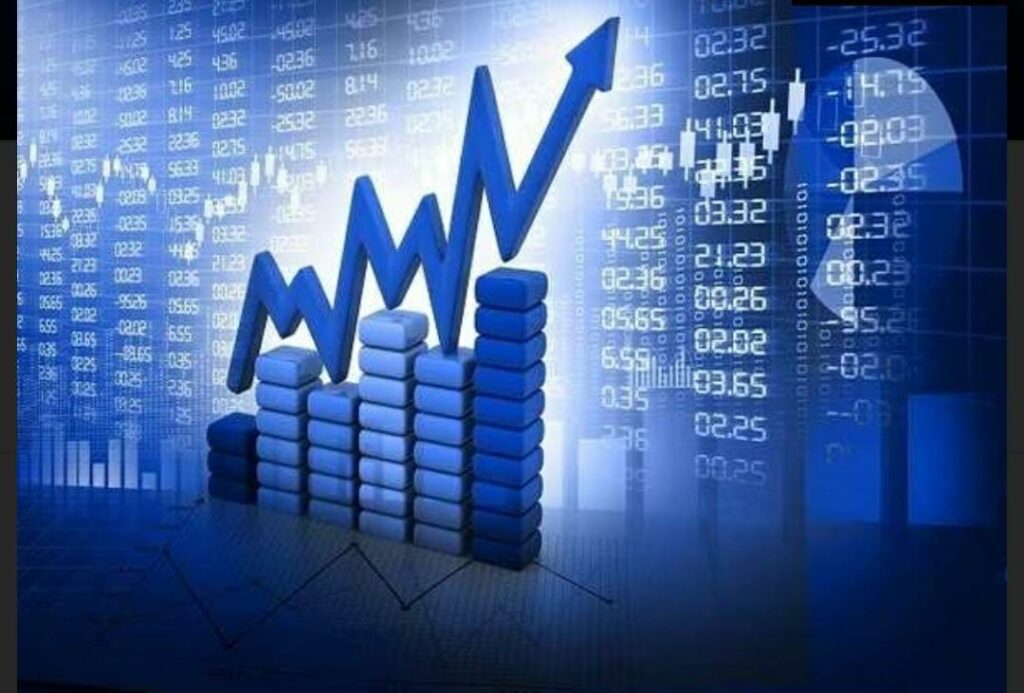 There will be a Sunrise after every sunset. So is for Equities, every time a crash gives birth to the next BIG RISE.

Let’s first understand in simpler words what is happening: During Covid global economy came to a standstill. Like medical fraternity worldwide were trying to save mankind, so were the global central banks were trying their best to keep the global economy afloat. In the bid to save and support global businesses they made borrowing for Consumers/businesses Ultra cheap by lowering interest rates and pumping in excessive money into the system. Technically world economy was in ICU for last 2 years running on drugs (Easy Money). And it worked… Bingo. And now global Economy is back on track, largely, they are taking away all the support it has rendered.

Moderate Inflation is good, It signifies Economy is coming out of ICU. Key Interest rates which were dropped drastically are going back to its normal levels, but since we (Markets) so addicted to run on drugs, It always find it difficult, get nervous initially, during the scaling back of Interest rates. And off course we have a War which further compounds the issues.

We have built selection of Top Quartile Equity Funds which will benefit he Most from Market scale back. Drop in a email at hello@snma.in to get its details.